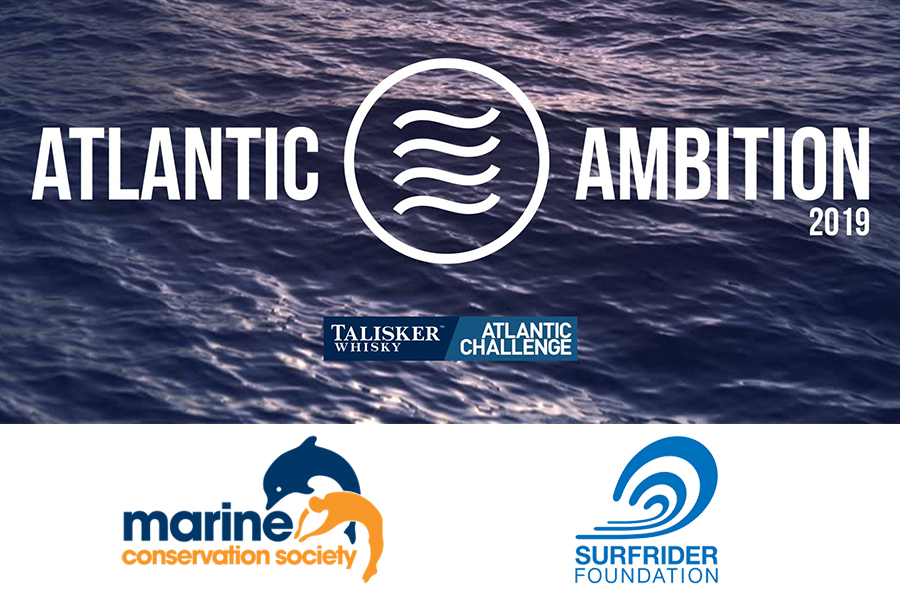 Fews Marquees sponsored the Atlantic Ambition rowing team who took on the Talisker Whisky Atlantic Challenge. Covering 3000 miles from La Gomera to Antigua, it is recognised as the world’s toughest rowing race. Crews tested the limit of their physical and mental strength; to achieve something unthinkable, rowing unaided across the Atlantic ocean. The race began in early December2019, where the team aimed to reach Antigua in just 40 days.

Two of the four man crew were former employees of Fews Marquees, Ewan Bell and Ed Wilson, and their motivation went beyond a physical and mental challenge.
As part of the project, Atlantic Ambition raised money for causes related to the health of our oceans. The Marine Conservation Society and The Surfrider Foundation are both involved in the sustainable use of our oceans, by minimising the harm when harvesting resources when fishing or extracting oil, and working to prevent and remove marine litter and pollution.

The journey also generated important scientific data. In a first of it’s kind, they conducted scientific research by measuring critical ocean properties during the crossing. Utilizing Smartfin technology the boat was fitted with custom sensors that measured the important ocean properties, including temperature, dissolved oxygen and chlorophyll levels. This unique data set will be used to help researchers and scientific communities understand trends in the Atlantic Oceans health.

Atlantic Ambition finished 7th in 39 days 21 hours and 2 minutes, beating their target and demonstrating that their preparation, teamwork and determination were right on the mark.

We are very proud of the chaps and are delighted to have supported them in their once-in-a-lifetime challenge.

Fews Marquees are committed to environmental sustainability. Wherever possible we look for ways to adopt green working practices, including recycling goods consumed in the process of running the business. From office paper to print cartridges and marquee carpet to board floor, we make every attempt to minimise waste and ensure used products re-enter the process to be converted in secondary goods. Our carpets for example are converted into pellets, used in the production of molded plastic goods and our old PVC marquee walls go to making protective bags for new PVC and linings.Sustainable energy is also our passion.

In the last 5 years we have installed a comprehensive biomass system to fuel our warehouse, including the supply of heating and hot water.Burning biomass is as near to carbon-neutral as any energy source, with flammable plant matter being burned to release energy in the form of heat and power. Biomass is an especially attractive fuel source because huge amounts of it are generated inadvertently through industrial and agricultural production. Harnessing this waste material and extracting more energy from it improves all-around efficiency and reduces the ecological impact mankind has on the environment.

In 2015 we further extended our commitment to the environment by introducing solar power.In 2012, the company invested in the Premium range of German-manufactured clearspan aluminium structures. This system provides the latest in temporary structure design, compatibility and minimises wind ingress. Being the latest generation product available, in what is a relatively slow developing market, allows the firm to provide a degree of innovation where the control of heat loss is enhanced, construction and dismantling is made simpler and new components are far more highly engineered. 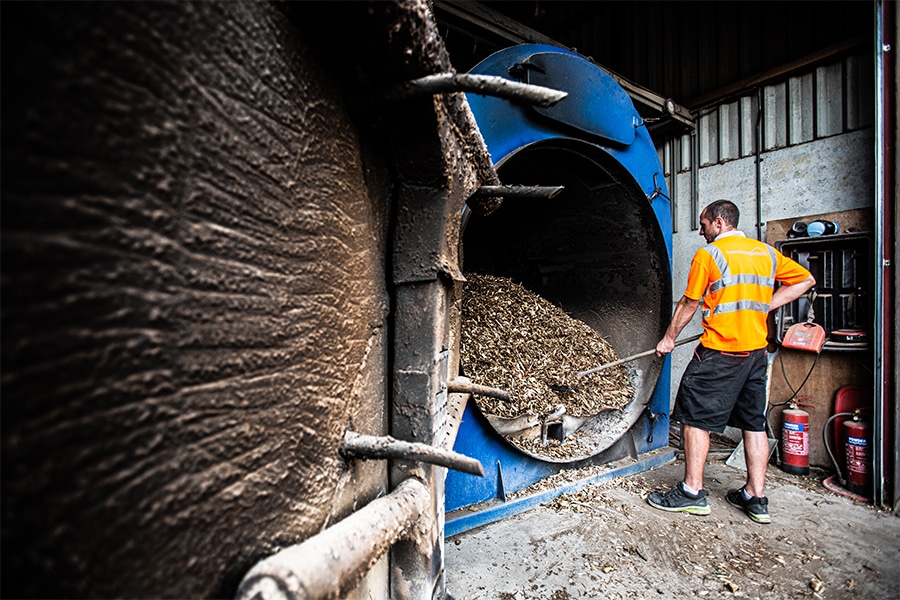 Sustainability has long been a part of Fews Marquees’ DNA, and ISO14001 accreditation was a natural progression for the business. Many processes were already in place, but this step ensured particular focus on our environmental footprint, some of which are highlighted above.

Amongst other green initiatives, we regularly check our vehicle fleet to enable optimisation of fuel efficiency, by ensuring van & lorry tyres are at the correct pressures, engines are serviced and loads are to the correct specification for vehicle capacity.For example: A 2015 contract to supply temporary structures in Buxton with our old fleet of vehicles had a carbon footprint of 572 – however by compacting the loads into new larger artic lorries in year 2 of the contract, we were able to reduce this to a carbon footprint by more than half in 2016 to just 238.

In addition, we frequently offer solutions to our clients that will assist with their own personal sustainable initiatives such as the introduction of thermo-roofs to reduce heating costs in long term hire structures or comparable solutions for reduction in lighting costs. Using our state of the art cleaning machine, matched with locally sourced eco-friendly cleaning products and water heated by our bio-mass boilers we are committed to cleaning with integrity.

Where capacity allows it, we are also able to deliver an outsourced PVC cleaning solution for other suppliers. We clean white and clear panels in all sizes, whilst making a contribution to others’ environmental policies.

Read our © copyright statement in full

This year so far has proved to be a great one for us, and 2023 is likely to be even more exciting with considerable investment in people and sustainable solutions for our expanding operation. Included is information on: – Sustainable investments – Team updates – Our Re-Brand – Case studies Fews continue to offer industry… 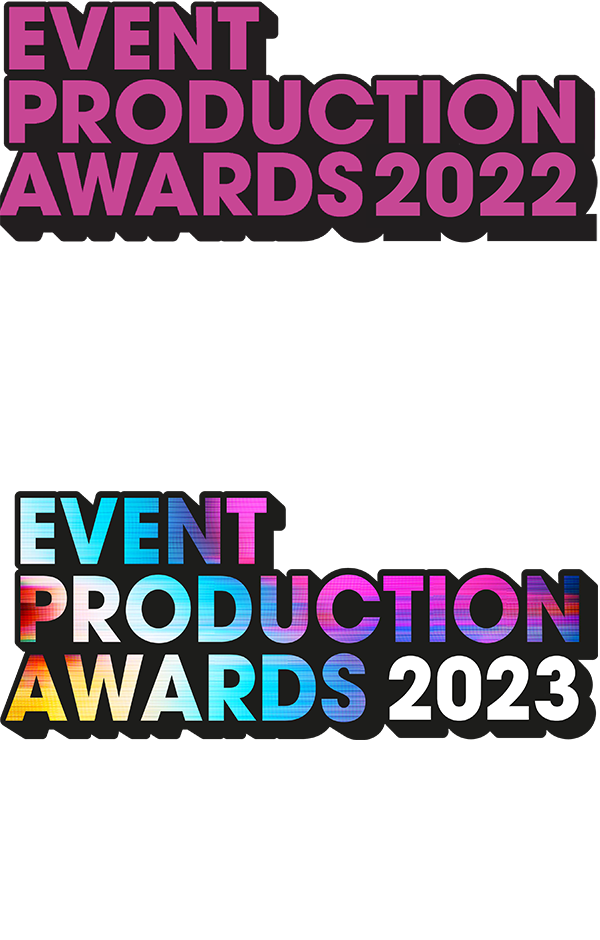